Update: Notion finally added built-in progress bars! They’re less customizable but super-fast to set up. I added a section on them to keep this complete.

Notion is great. Notion is amazing.

If you’re using Notion for every single thing as I am, you probably keep a ton of tasks in it.

One of the best ways to make your task lists more functional and more eye-pleasing is by adding progress bars.

Check out how big the difference is between this project view with and without the notion progress bars:

If you’re already experienced with Notion, you can just pick those up below. To learn how to use and customize them, continue reading.

Here’s the “trailer” video I made on the topic:

Now, let’s start from the beginning:

Why use progress bars in Notion

Good looks are one reason, of course, but I believe progress bars have a much higher value than just making a pretty picture. Not that the pretty picture doesn’t matter.

The best way to get anything done is:

The thing about getting started is that it’s incredibly hard. It can be both frustrating and unmotivating to find yourself not being able to get started.

I solve that by building momentum.

It’s far easier to get started after you take a look at all the progress you’ve made recently.

That’s where progress bars come in.

Using a progress bar, you get a realistic view of, well, your progress. This can pump up your motivation and easily get you going.

Why yet another progress bar template for Notion? What makes this one special?

I know, I know — there are already several Notion templates for progress bars.

I actually used several of them before making my own.

The unique thing about my progress bars is that they’re more precise. I didn’t find any progress bars that show a step smaller than 10%. I made ones that can go as low as 5%.

If you fancy that, you’re my kind of person.

If that sounds cool, let’s get some progress in your own Notion templates pronto!

The cool thing is that you can use any special character or emoji to create your own progress bar.

Here are some of the looks you might get:

That’s all there is to it, doing those two steps you should be able to get any progress bar from the example up & running.

Now, how do you customize this thing?

That part is a bit more tricky.

It’s a bit daunting but worry not!

There are two things you need to do to customize it:

It’s not the easiest process (digging through formulas is tedious) but it’s very achievable. If you get stuck — ping me on Discord.

How to use the built-in Notion progress bars?
How to switch between the bar & ring progress bar?

Notion finally did it!

They do a few things better than my progress bars:

They also do a few things worse:

Make sure your property is a number.

Next, edit the property and in the Show as section, pick Bar or Ring.

Now you have 3 settings you can adjust:

You’re now a certified by Jordan master of all progress bars*.
*not a real title… yet

Oh, I also added examples of those to the template, so you have ALL THE OPTIONS 👀 in one place.

That’s all there is to it. Enjoy having precise visible progress in Notion!

If you have any extra questions, Ask them below or in our Discord!

Not sure what to read next?

Learn why you need your vacations! 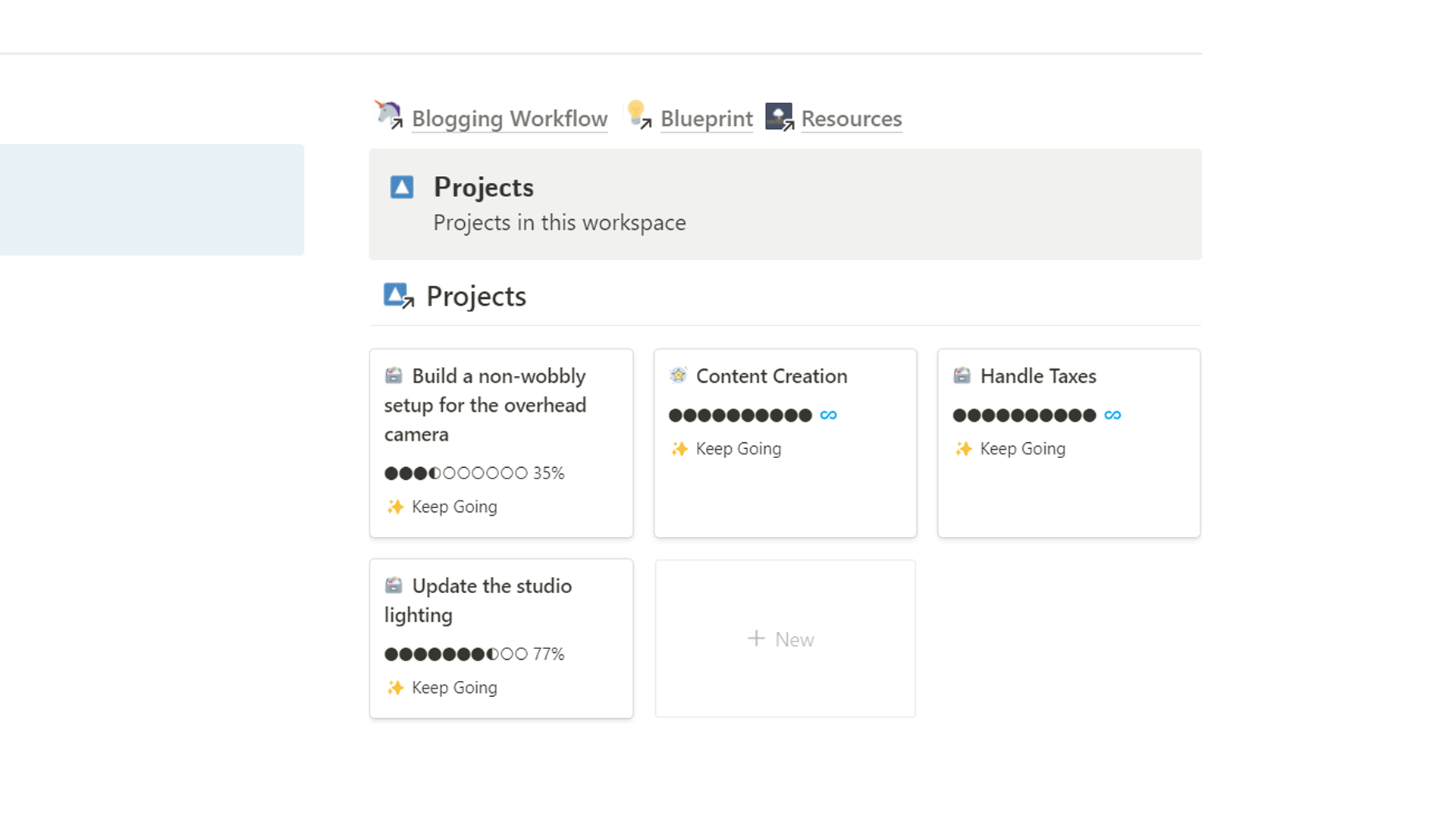 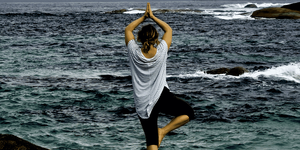 
Don't Share Your Goals! Why Sharing Your Goals is a Bad Idea? 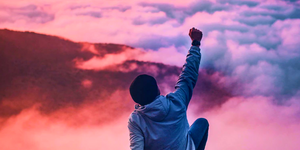 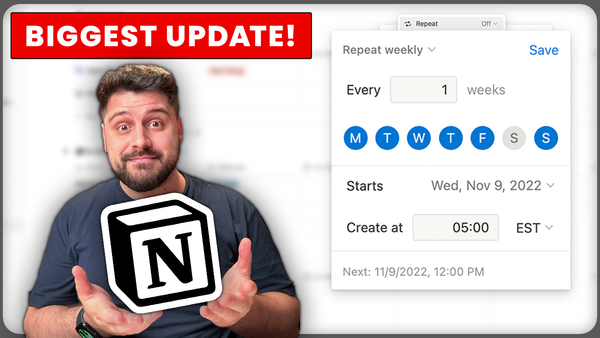 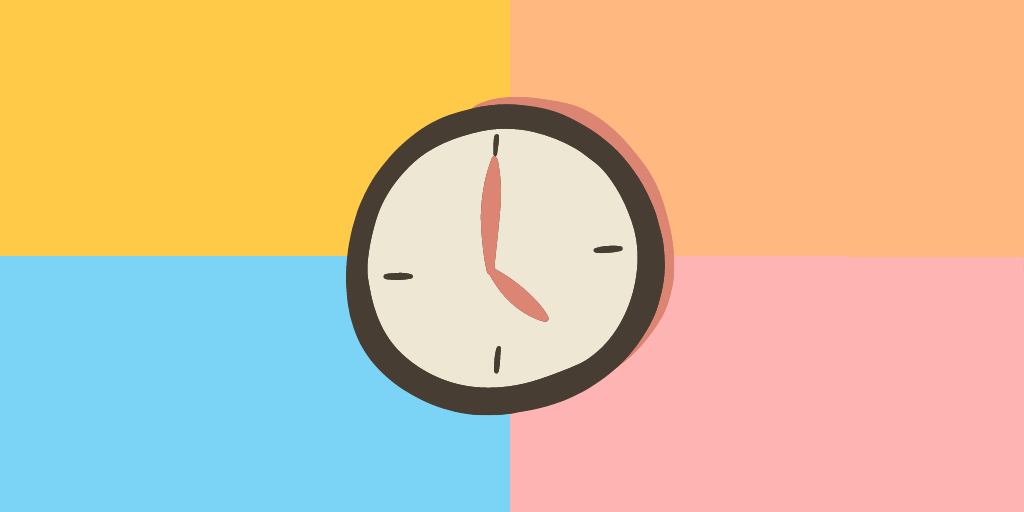 The Notion Eisenhower Matrix will jumpstart your tasks (Notion template) 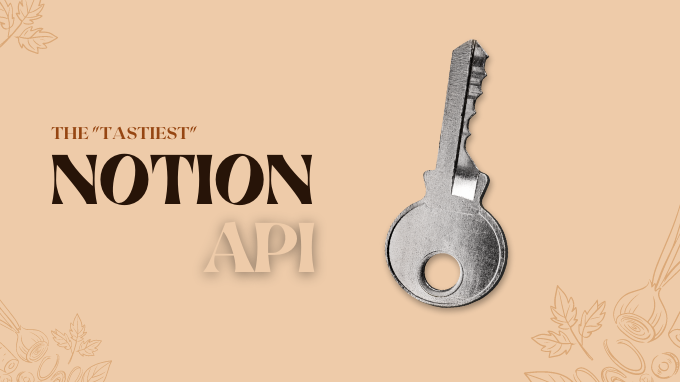 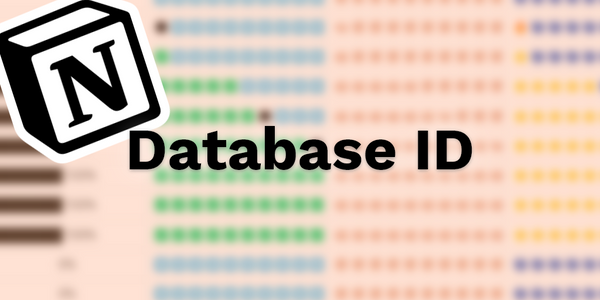 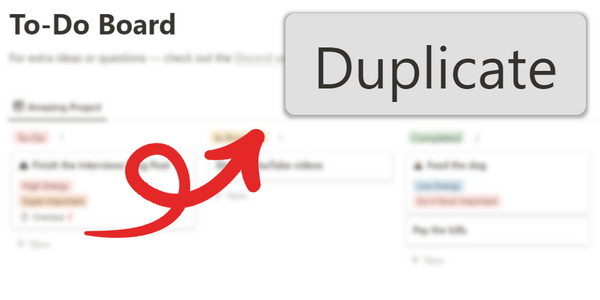