You Don't Lack Motivation, You Have Bad Habits

Are you motivated to hit the gym all day, except for the 15 minutes before you have to leave?

Does your motivation seem fickle?

Fret not, that’s not the case! It’s not your motivation to blame, bad habits are.

For years, I’ve blamed my motivation for a lot of my issues. I’ve never seemed to have enough motivation to do all the things I wanted. It all changed when I read The Power of Habit by Charles Duhigg. It wasn’t motivation I needed to worry about, it was habits.

Why would a habit stop you from hitting the gym

It’s simple, really. Once you do a pattern enough times, it becomes a habit. We know that from high school. The thing is, this happens a lot more often than you’d think.

Finish work, go home and watch some TV to relax. Do that for a few months and your brain will make it a habit. You will want to watch some TV after work. And now you want to go to the gym, instead?!

When you start training in the evenings you’re also breaking the previous pattern. Less TV, more weights. At first, the novelty of evening training and your motivation to be fit will be enough. But after some time it won’t be that easy.

After the initial hype passes, going to the gym will compete directly with watching TV. Let me tell you, a motivated but tired person will almost always lose to his habits. Once you understand that, you can use strategy to win and successfully replace the habit.

Your goal is to build a strong strategy that will get you to go to the gym for a few months. Drilling in a new habit takes between 18 and 254 days. The good thing is, the more you do it, the easier it becomes. This leads us to the best tool to help you at the beginning – manipulation.

The problem is, you’re difficult to manipulate. See, you’ve seen a good amount of advertisements in your life. So many, in fact, that you’re almost immune to their effects. The same goes for most other manipulations. You’ll have to be crafty.

Difficulty aside, manipulations work. That’s why companies use them and that’s why you should use them. They’re an effective tool to make future you do the things you want. Here are some ideas on how:

As you see, those are simple guidelines. They’re here to help you build your own method of getting you started. And yes, getting started is the hard part. Get started every day and your work will improve exponentially. Don’t waste time focusing on duration/quality if you’re not habitually progressing daily.

Getting started is the hard part.

Now, after you know how to start building great habits, let’s tackle the elephant in the room. How to get rid of bad habits. It’s not easy, it’s not fast, but it’s worth it.

A good example would be:

Bad habits aren’t easy to get rid of because once carved in your brain, they stay there. Since they won’t easily disappear, you have to use hacks to get rid of them. Below are two of the best options.

Bad habits, once carved into your brain, stay there.

You do those things because you intuitively know that after you get the cue you have to do the habit. It’s draining not to. How to avoid that? Remove the cue.

Although it has limitations, removing the cue is easy and effective. If nothing triggers you to misbehave, you won’t misbehave. Easy! But, as you already know, it doesn’t always work this way.

Even if you remove everything that triggers a habit, the habit will remain. Keep that in mind and this can be a powerful tool. Here are some situations where it’s perfect:

Again, this isn’t a one-size-fits-all solution. It’s an easy way to get started, but it’s also easy to slip and relapse back to the habit. If you want to permanently change a habit, read ahead.

If you’re biting your nails, I’m sure you don’t want to stop temporarily. For some habits you want them gone for good. You already know how habits work. Now, you’ll use that knowledge to replace them.

Replacing bad habits is by far the best way to hack your habits. You replace them. Here is how it works:

I’ll give you a personal example:

Now, not only I have nails, but stretching my fingers is actually useful for performing magic.

Yes, this requires a significant effort on your side. It will also take a while to replace the habit with the new action. But in the end, you’ll have trained your brain to automagically do stuff that makes you better.

How to use that information

You’re bound to have a large pool of automatic behaviors. Some of those habits might be bad, some might be great.

So, the power to shape them is essential. It’s not easy, but you can transform your bad habits into good ones and be even more awesome. And once you do, you sit back and enjoy the results for the rest of your life! 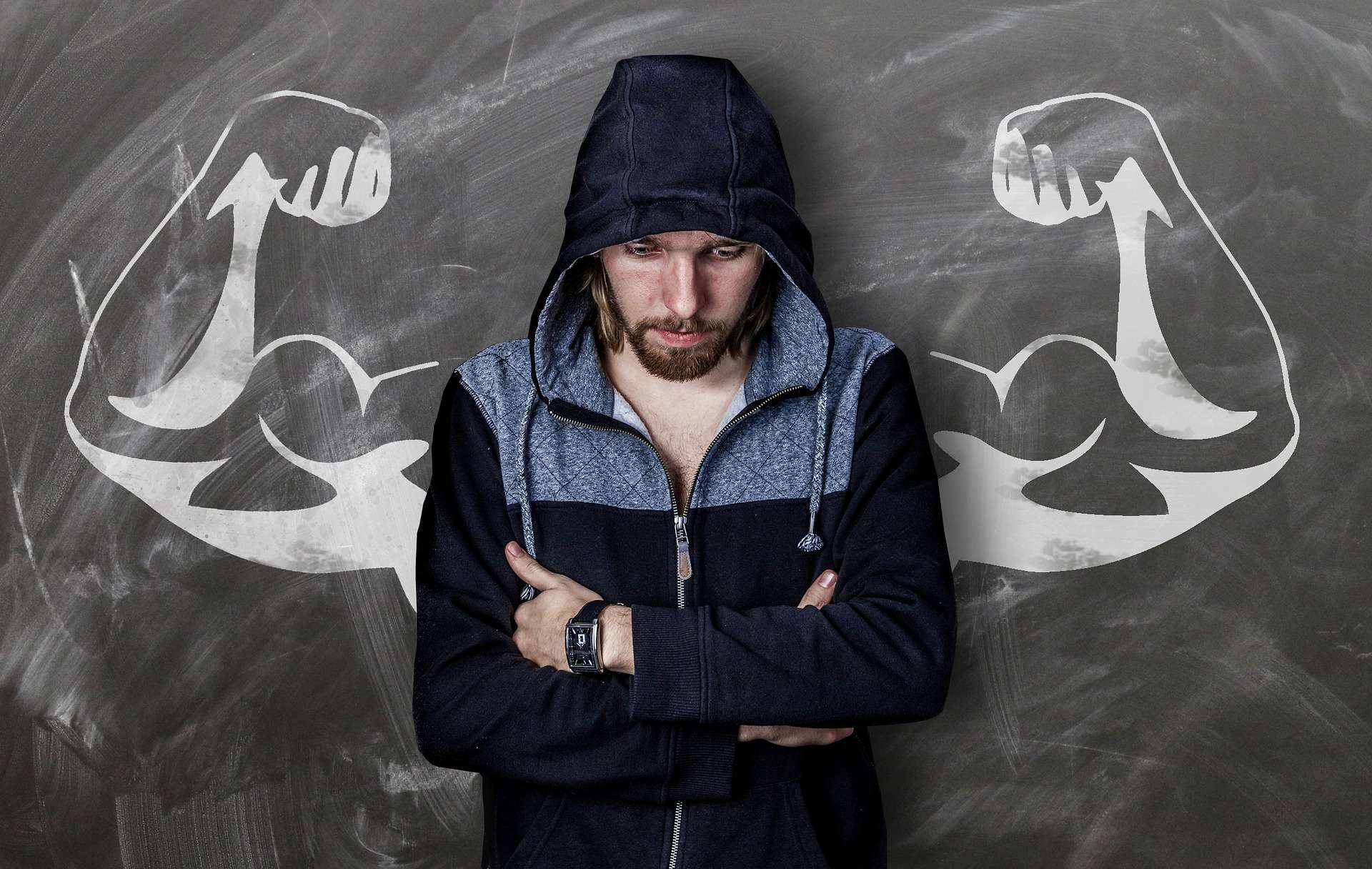 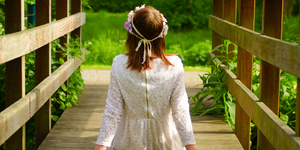 
Just Wait! The Waiting Habit and How it Will Change Your Life.


Disconnect From Distractions to Live an Epic Life 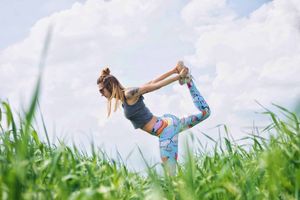